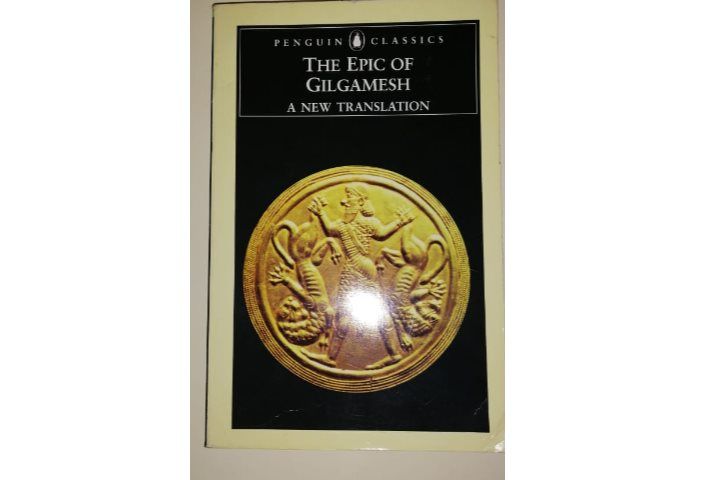 The Epic of Gilgamesh

Is an ID required?: No

The oldest epic tale in the world was written 1500 years before Homer wrote the Illiad. “The Epic of Gilgamesh” tells of the Sumerian Gilgamesh, the hero king of Uruk, and his adventures. This epic story was discovered in the ruins of the library of Ashurbanipal in Nineveh by Hormuzd Rassam in 1853. Written in cuneiform on 12 clay tablets, this Akkadian version dates from around 1300 to 1000 B.C.

“The Epic of Gilgamesh” was one of the most beloved stories of Mesopotamia. According to the tale, Gilgamesh is a handsome, athletic young king of Uruk city. His mother was the goddess Ninsun and his father the priest-king Lugalbanda, making Gilgamesh semi-divine. Gilgamesh is rambunctious and energetic, but also cruel and arrogant. He challenges all other young men to physical contests and combat. He also proclaims his right to have sexual intercourse with all new brides. Gilgamesh’s behavior upsets Uruk’s citizens and they cry out to the great god of heaven Anu for help with their young king. Described By the " Independent" as the world's first truly great work of literature.