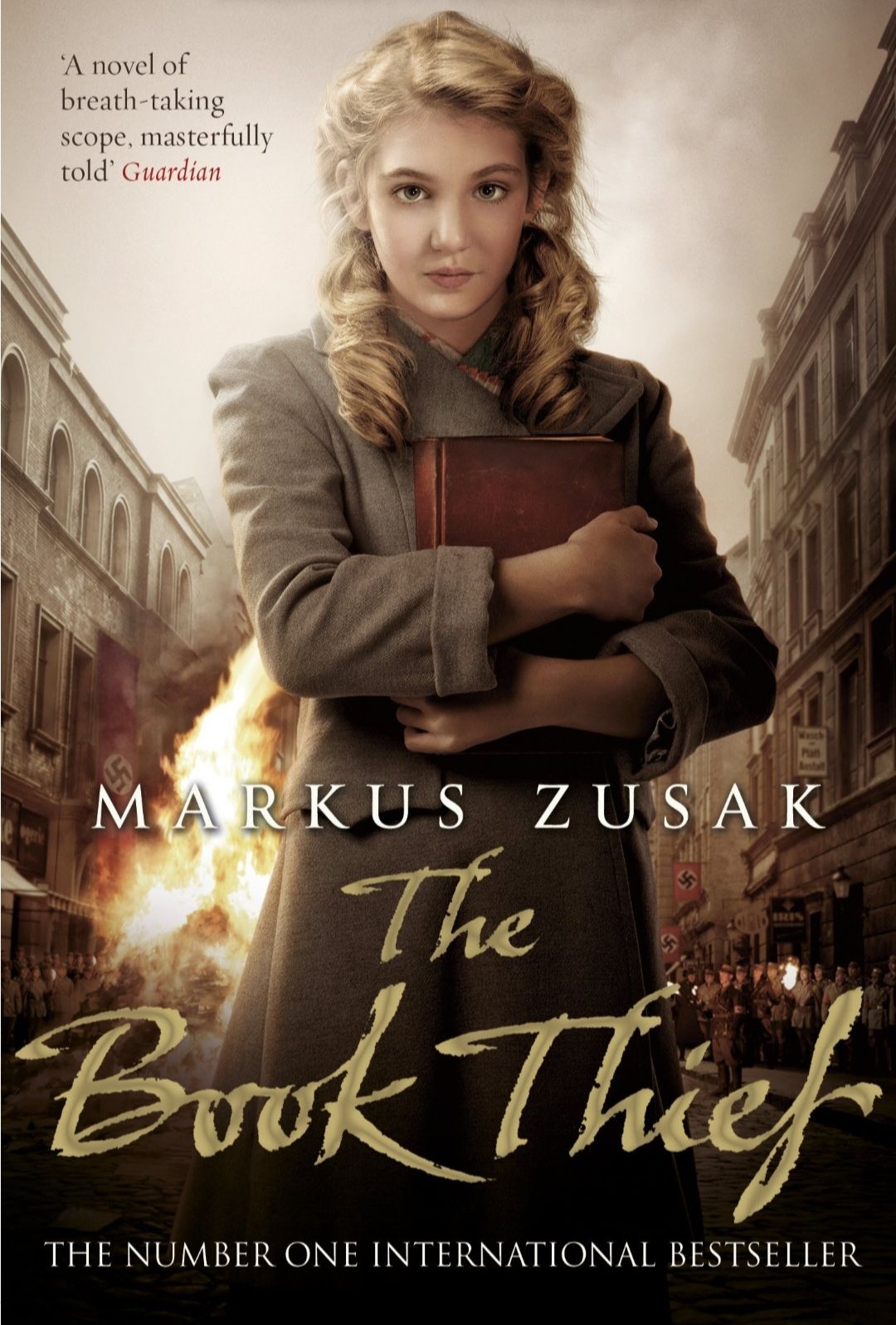 Is an ID required?: No

Due to the fluctuation of the lira, the price shown may not be accurate.

October 2022
November 2022
December 2022
Sign in to contact
Pssst! We now have a delivery service! To know more, ask us about it on whatsapp

It is 1939. Nazi Germany. The country is holding its breath. Death has never been busier, and will become busier still. By her brother's graveyard, Liesel Meminger finds her life changed when she picks up a single object, partially hidden in the snow. It is the Grave digger's handbook, left there by accident, and it is her first act of book thievery. So begins a love affair between books and words , as Liesel, with the help of her accordion-playing foster father, learns to read. A time of war and bombing, she is stealing books from nazi book-burnings, the mayor's wife's library and wherever there are books to be found. But there were dangerous times when her foster family hides a Jewish man in their basement, Liesel's world is about to be both opened up and closed down.